First of all, happy new year! It has been about a month since my last recipe which is waaayyy too long, but you know, holidays, Etsy cookie orders, and sitting on the couch kind of get in the way. 😁 I have really missed taking time to just bake simple things and share them with the community. I’m finally getting back on here to do that and boy oh boy, this is a good one! This soft & gooey monkey bread skillet is nothing you’ve had before and when I say it’s soft, I’m not kidding. The dough balls are so tender and delicious, it amazes me, to be honest.

how is this gooey monkey bread different and 10x more delicious?

Each little ball is coated in a sweet cinnamon sugar mix and then nestled between each other in a cast iron so the sugary mixture becomes bubbly and gooey. While it bakes, each ball gets a little bigger and all the sugary mixture bubbles into heaven. I’ve really only had monkey bread a handful of times in life, but this is something else. Baking it in the skillet makes it much crispier than just the typical bundt pan. I took some inspiration from Butternut Bakery and her vegan monkey bread skillet, but mine is a bit different. I obviously took the full fat, full-calorie path and went all-in with plenty of milk and butter in the dough, along with a different sugary filling.

This monkey bread skillet is the absolute perfect breakfast/brunch treat for a small crowd (or just you and your bestie for the weekend). My favorite part is how easy it is to grab and go. Each little dough ball can be pulled and snacked on!

If I’m being honest, one or two little dough balls kind of fill me up, but of course, it depends on the size you make them. The smaller the balls, the more you could stuff in; the larger, not so much.

Stuck in a holiday brunch rut? You need this! Late-night binge movie fest? Need this too!

I’ve always known monkey bread to be store-bought biscuits cut into little pieces and tossed with sugar. Of course, that is always delicious and easy, but let me introduce homemade dough balls. It may seem like a bit of work, but I guarantee it’s not hard and the soft dough is nothing like I’ve had before. (Shhh, a little secret: This might be my best bread yet.)

To make the dough, add one portion of the flour, sugar, and yeast to the bowl of a stand mixer fitted with a dough attachment. If you don’t have one, a large bowl and a wooden spoon will be just fine.

The dough will start to form and pull away from the bowl. It will be somewhat sticky and soft. Let the mixer knead the dough on medium for 2-3 minutes. Again, if you don’t have a mixer, you can knead it by hand. To test if the dough is kneaded enough, lightly press your fingers into the dough and if it starts to immediately spring back, it’s done, if not, knead a little more.

Form the dough into a ball and place it in the bottom of the bowl. Next, cover with plastic and proof for at least 1 hour or until doubled in size. It’s best to proof your dough in the oven at the lowest heat setting, for me it’s 170F.

If that sounds like too much, here’s a quick hack for a similar result.

Buy 2 flaky biscuit packages at the store. Take one biscuit and cut it into 4 even chunks. This is used in place of your homemade dough balls. Individually coat them in cinnamon sugar and place them in your cast iron skillet. (You can coat them by rolling them in a bowl or adding them all to a bag with the cinnamon sugar and giving it a few shakes).

Once all the dough balls are coated and tucked into the pan, pour the remaining cinnamon sugar and your melted butter right over the top. I suggest doing sugar first, then butter, so it can all be absorbed.

Place your cast iron on a cookie sheet (in case it overflows) and bake at 350F for 30-35 minutes until golden brown.

The monkey bread skillet is best eaten the same day and almost right away. Nothing beats those melt in your mouth buttery dough balls! Once baked, let it cool for 10 minutes before glazing, then dig in!

If you have some leftover, scoop it into a Tupperware or airtight container and chill for up to 1-2 days. It is best to enjoy warmed-up because the dough balls harden over time.

Love breakfast as much as me, check this out:

Did you make this recipe? I’d love to hear about it! Please tell me below in the comments or tag me in a picture on Instagram @tuesday.treats

This soft & gooey monkey bread skillet is the absolute breakfast or brunch bomb! Each little dough ball is super soft and coated in a gooey sugary mix. You won’t need a holiday brunch for this, make it any weekend! 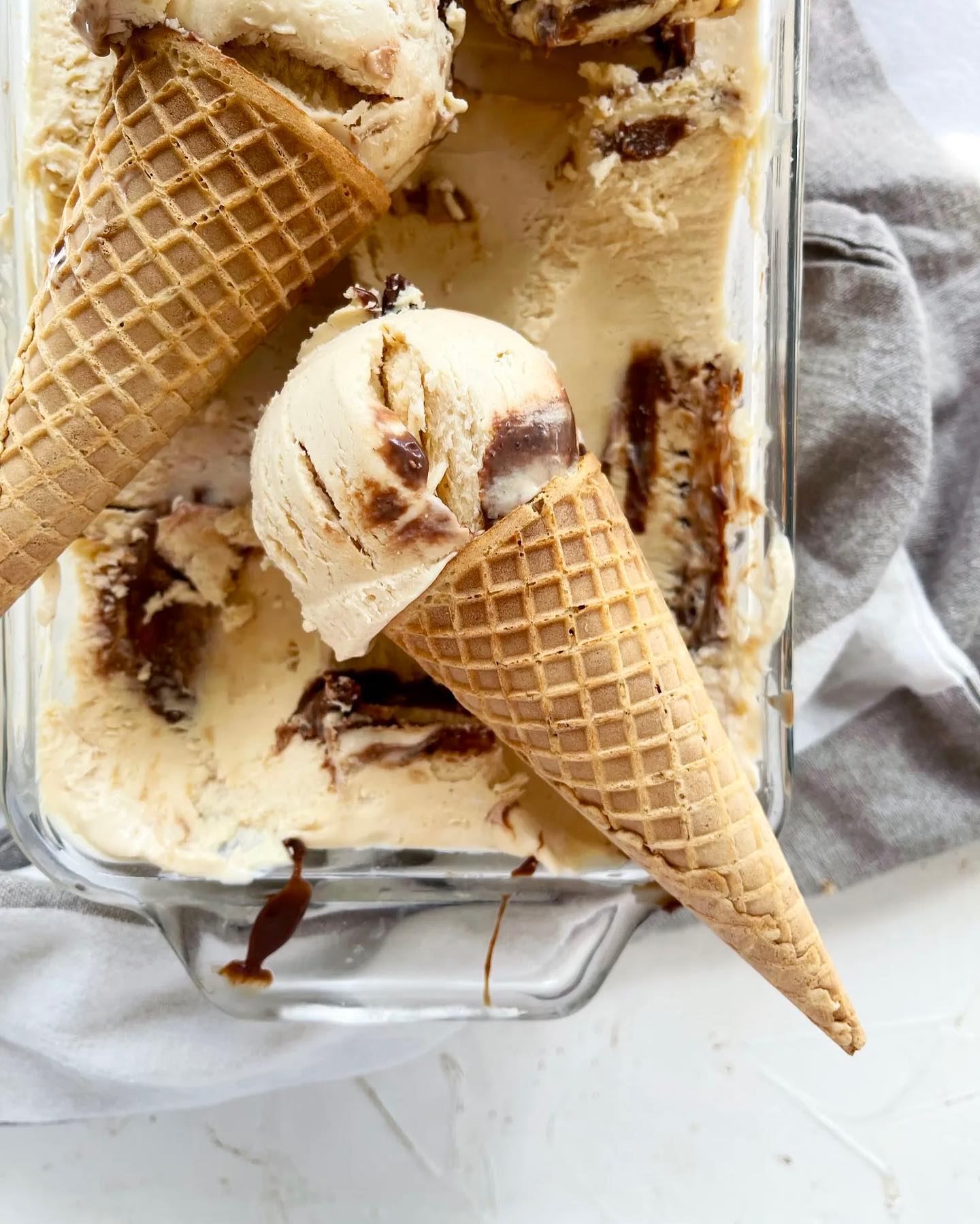 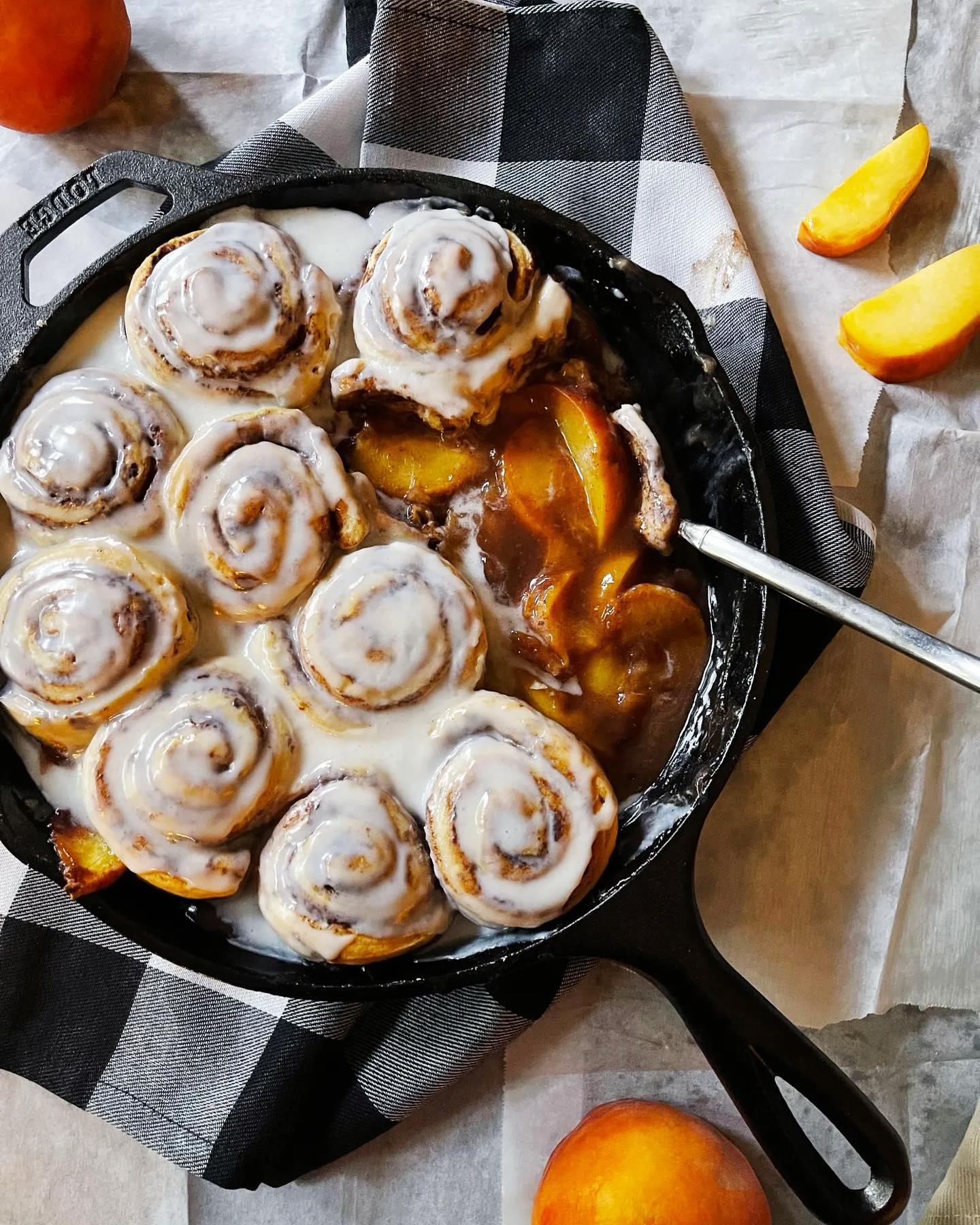 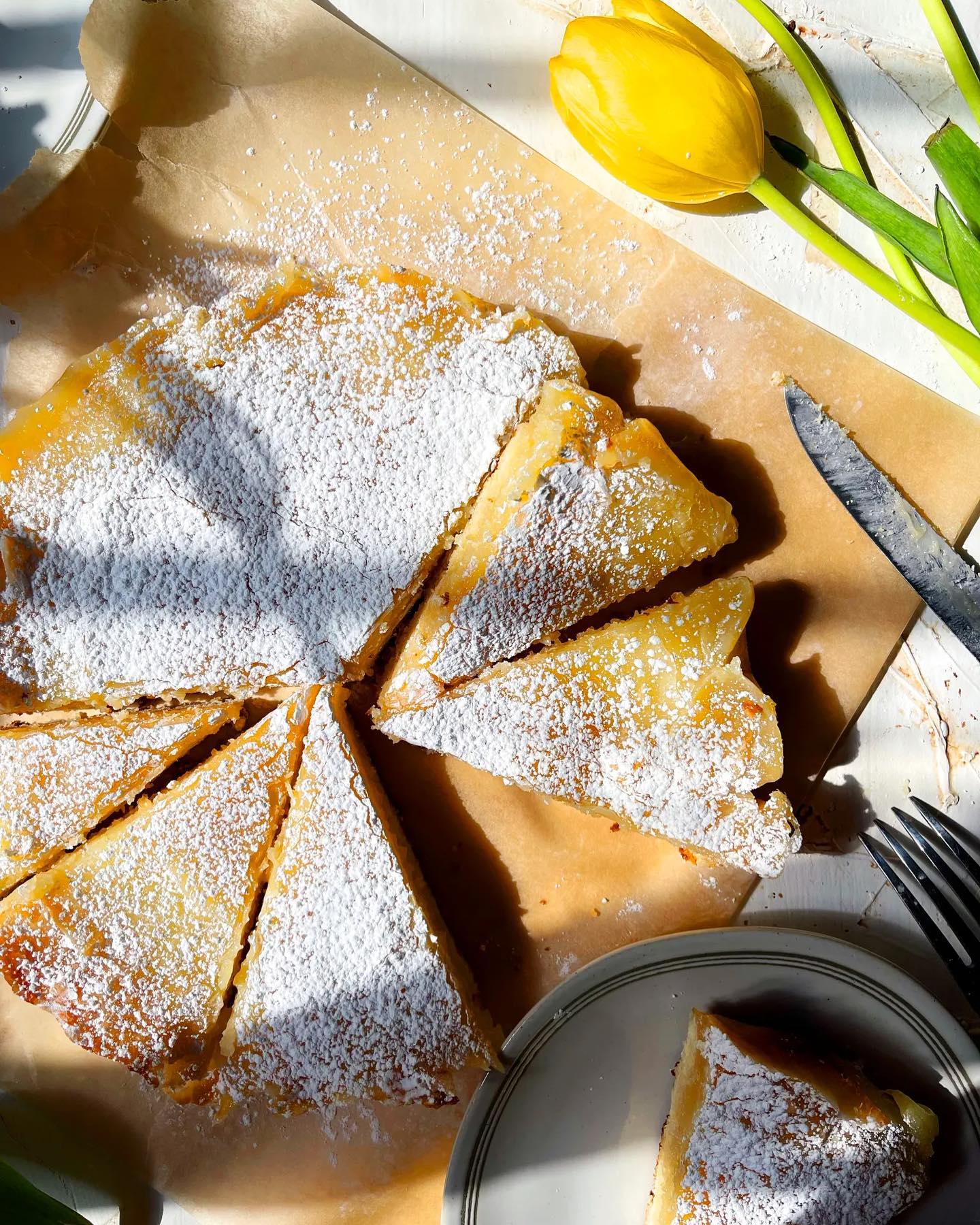 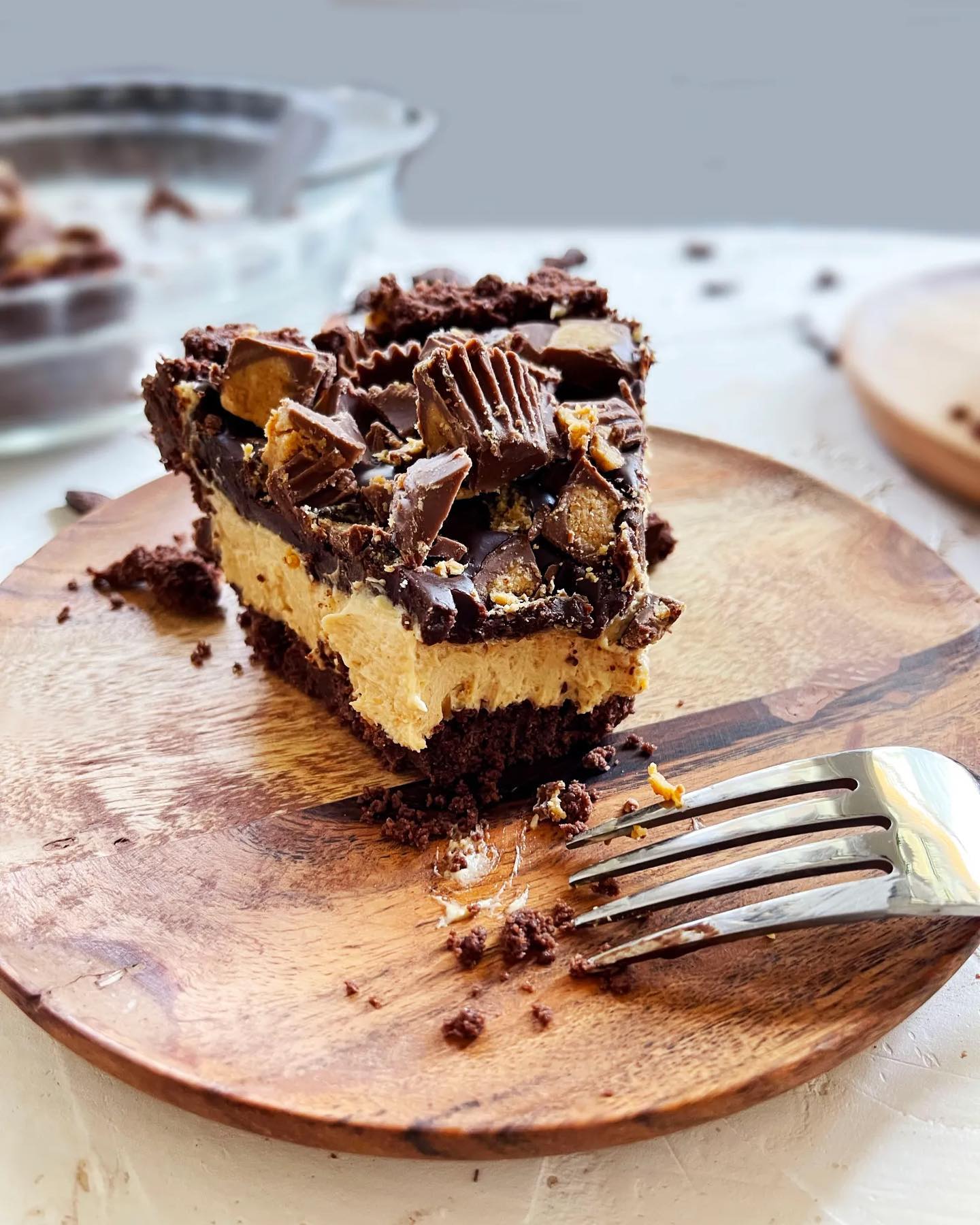 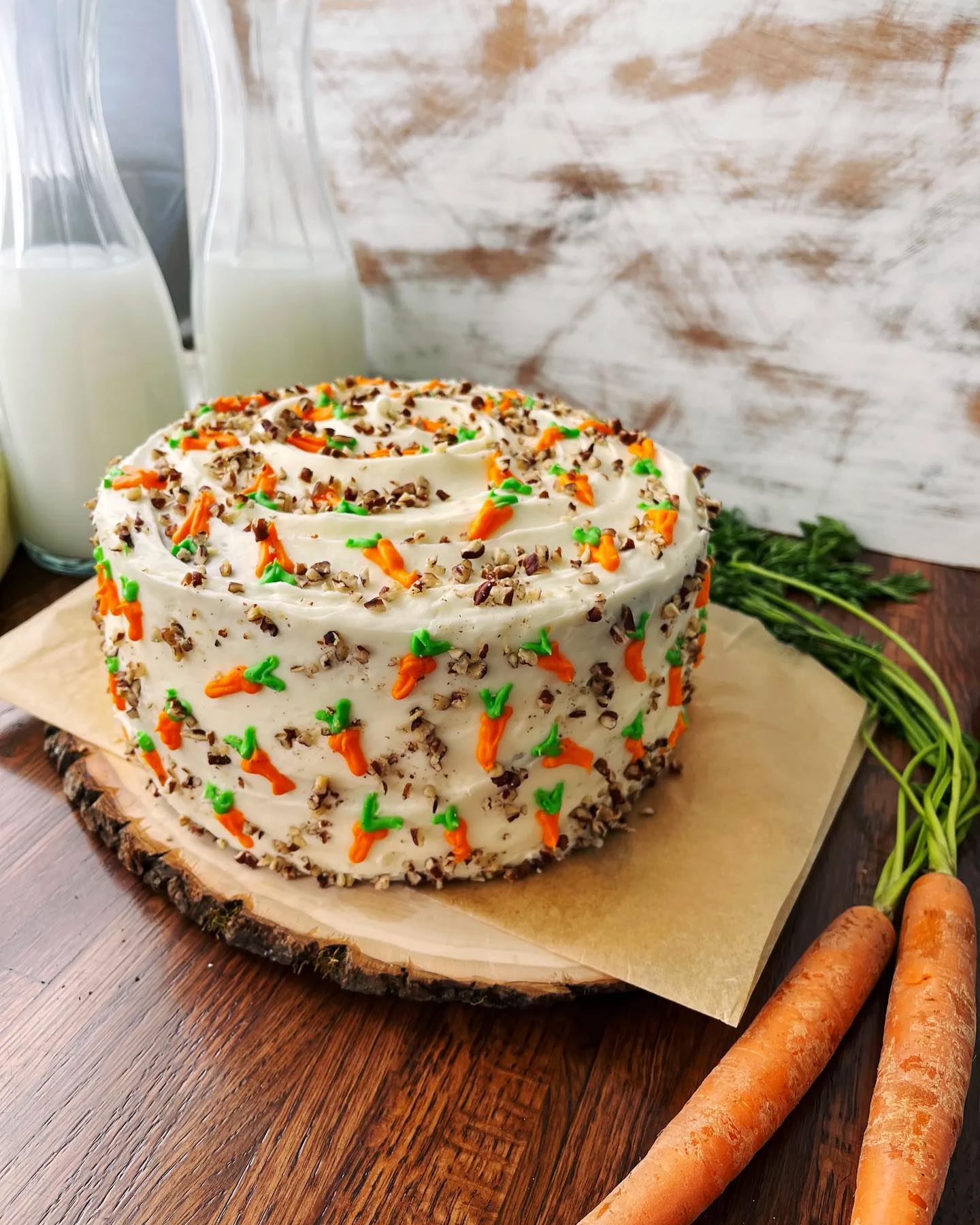 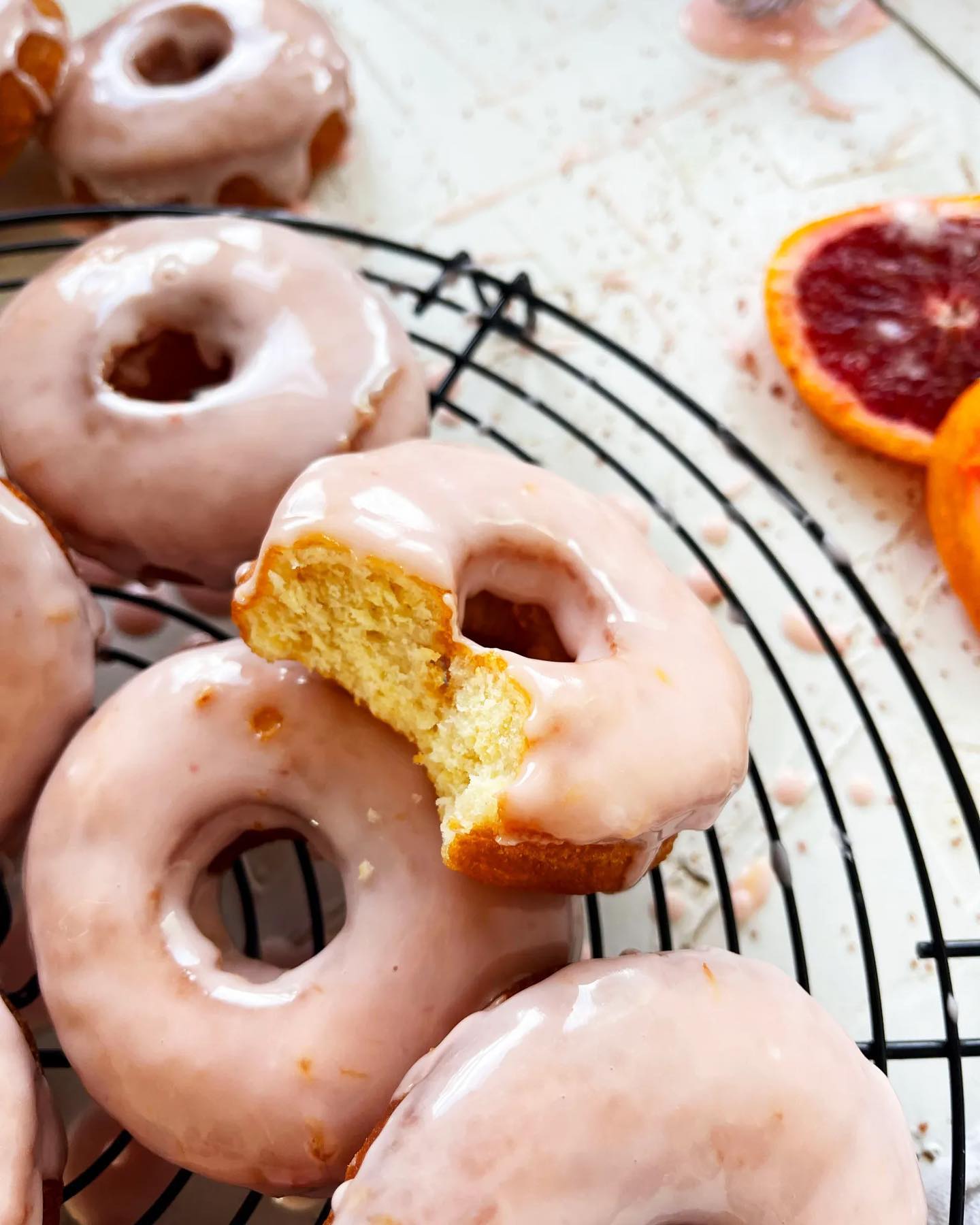 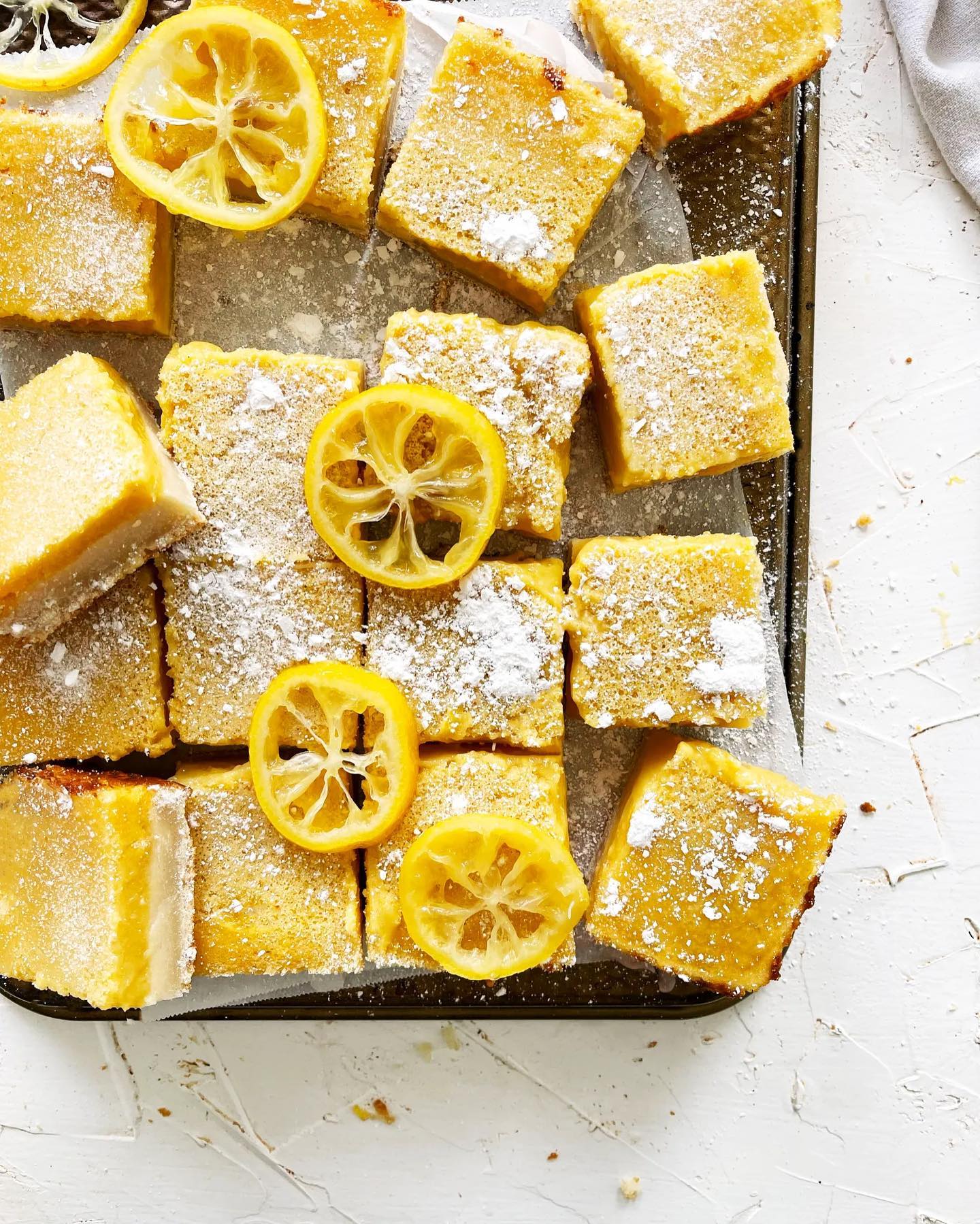 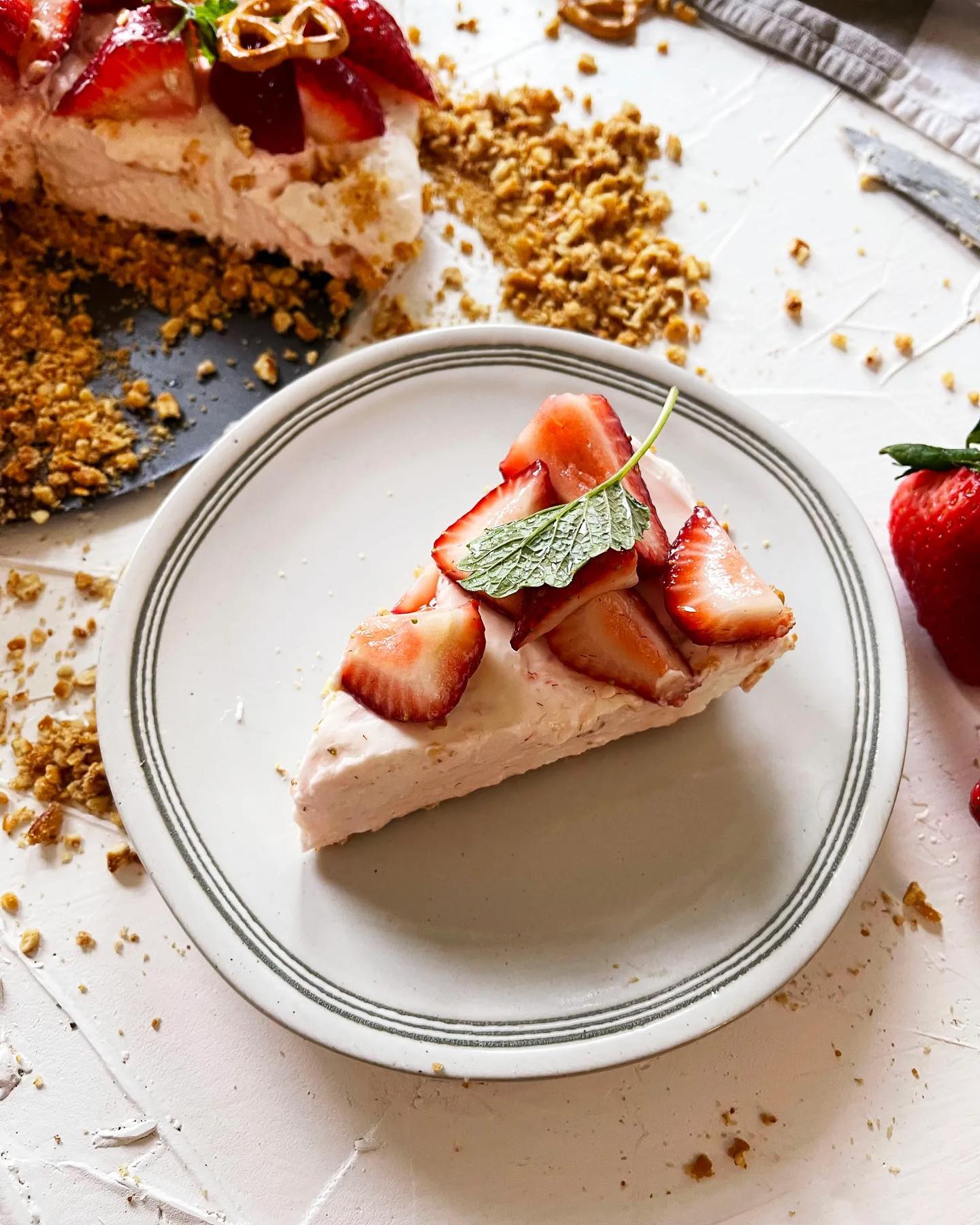